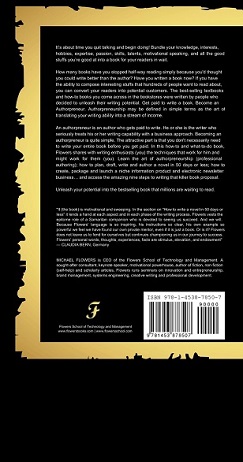 It's about time you quit talking and begin doing! Tap into your creative writing skills to bundle your knowledge, interests, hobbies, expertise, passion, skills, talents, motivational speaking, and all the good stuffs you’re good at into a book for the readers you've kept waiting for your book to happen. If you have the ability to compose interesting stuffs that hundreds of people want to read about, you can convert them into potential customers. Monetise your writing as an Authorpreneur.

Have you ever wanted to create extra streams of income without quitting your job? The Moneymaking Code takes a decision-making orientation to entrepreneurship. The book has been designed, written and produced for you, planning to generate extra streams of income. Improving your financial life, without having to change jobs, in the face of intense competition, is the stimulus for entrepreneurship throughout the world. 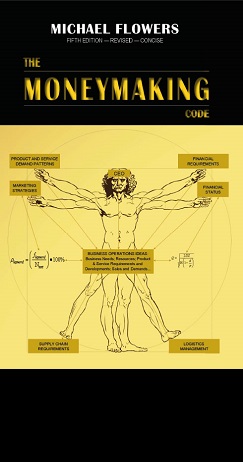 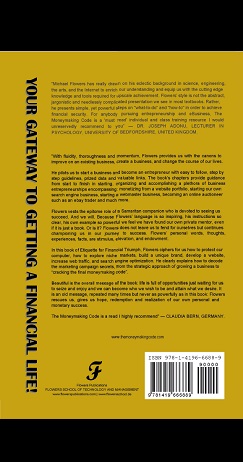 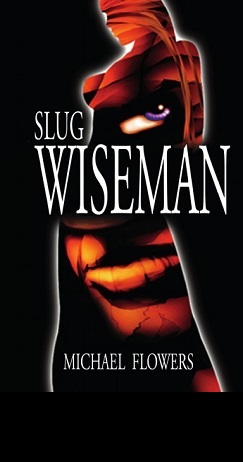 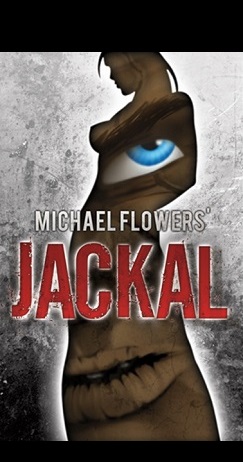 WARNING: IF YOU HAVE A WEAK STOMACH, DON'T READ THIS ACTION, THRILLER

Slug Wiseman, intelligent, humane-inhumane, Stone-Age ugly, ingenious, a mystery, a rare breed and monstrous, is the most wanted. In this Mario Puzo’s Godfather meet The Terminator thriller, Slug is arrested, tried, found guilty and sentenced to death by lethal injection. But when Slug reaches out after death, determined to prey on those who have either endorsed or witnessed his execution, and his quest approaches its climactic horror, the nation is once again reduced to tremulous gibbering in what is set in the aftermath of a horrific execution..

READ MORE
GAIN INSIGHTS INTO THE VALUES AND ATTITUDES THAT UNDERPIN

A lot of people think that Democracy is about politics and governance while Leadership is about politics and business. And they are right. However, there is more to Democracy and Leadership than politics, governance and business. Democracy and Leadership are also about life in general. In certain parts of the West Coast of Africa, for example, the local fishermen and fishmongers take a collaborative “democratic leadership” approach to manage each day’s catch. 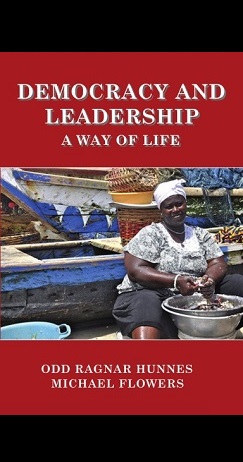